Black Ops III – Zombie Eisden, The fight is not over YET! 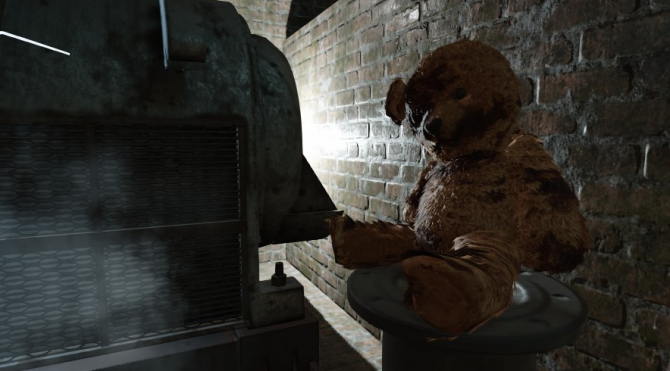 Eisden, Belgium… 7 years after the outbreak, grandma is still alive and she ain’t planning to die anytime soon. A rebuild of my most popular map in call of duty world at war. Download 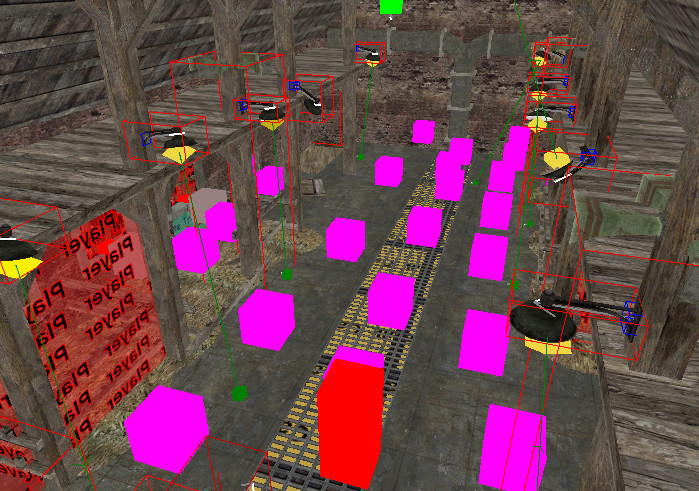 While making the nazi_zombie_eisden map, I’ve been working on a second map called “Smallfarm”. However due to time constraints and scripting errors I’ve decided to release the map’s source code in its current state. Feel free to expand/finish this map and eventually release it! 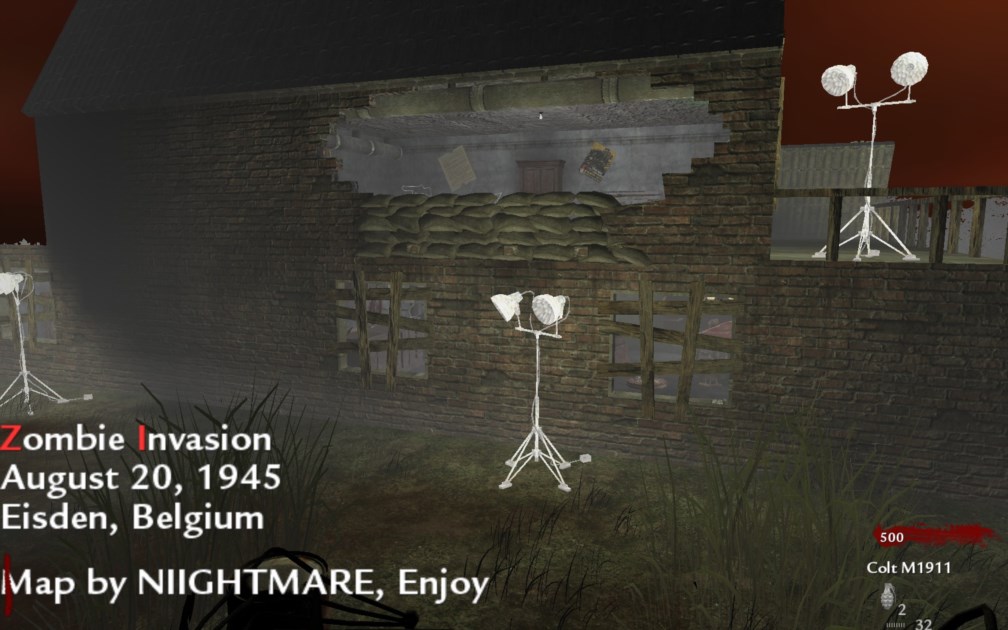 Nazi Zombie Eisden, developed by me(NiiGHTMARE)! This map is a small house based on my grandmother’s. It’s a small fast paced map, though that shouldn’t keep you from trying out the map. Ideally, this is a perfect map for those with 2-3 players, and a keen eye for zombie killing. 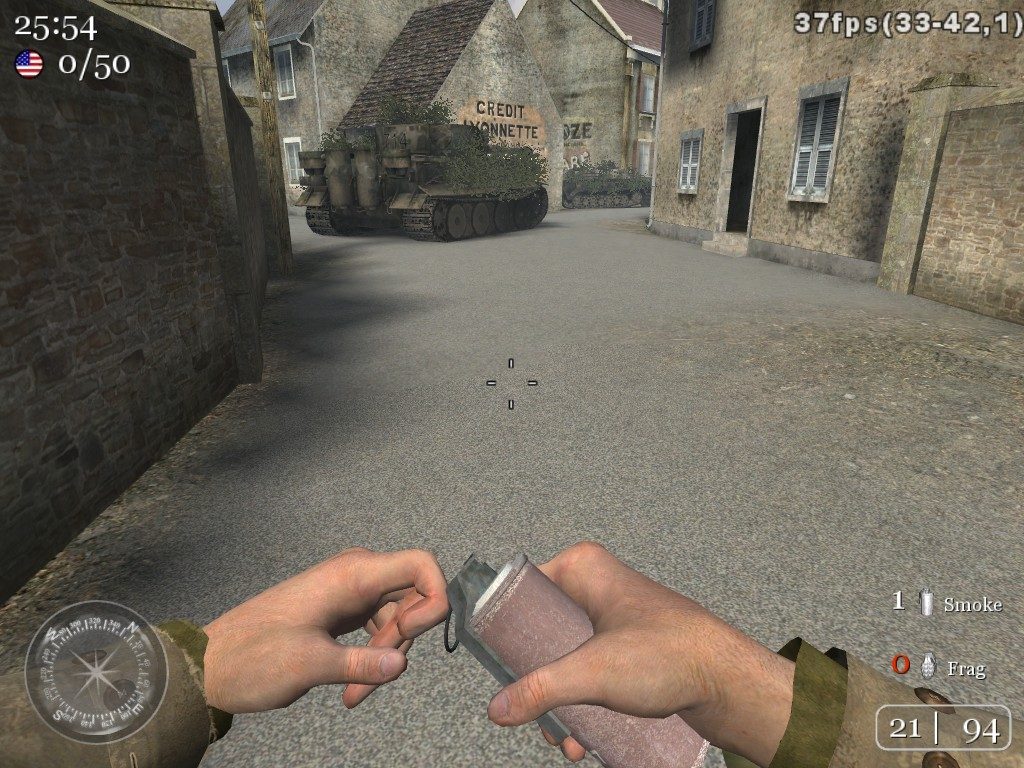 Here are a few weapon skins I created for Call of duty 2. These skins come in .IWD file format and should be placed inside your Call Of Duty 2/Main folder. I created a few weapon skins but the most popular ‘Rusty Smoke Grenade’ was used in many different “skin packs” later. 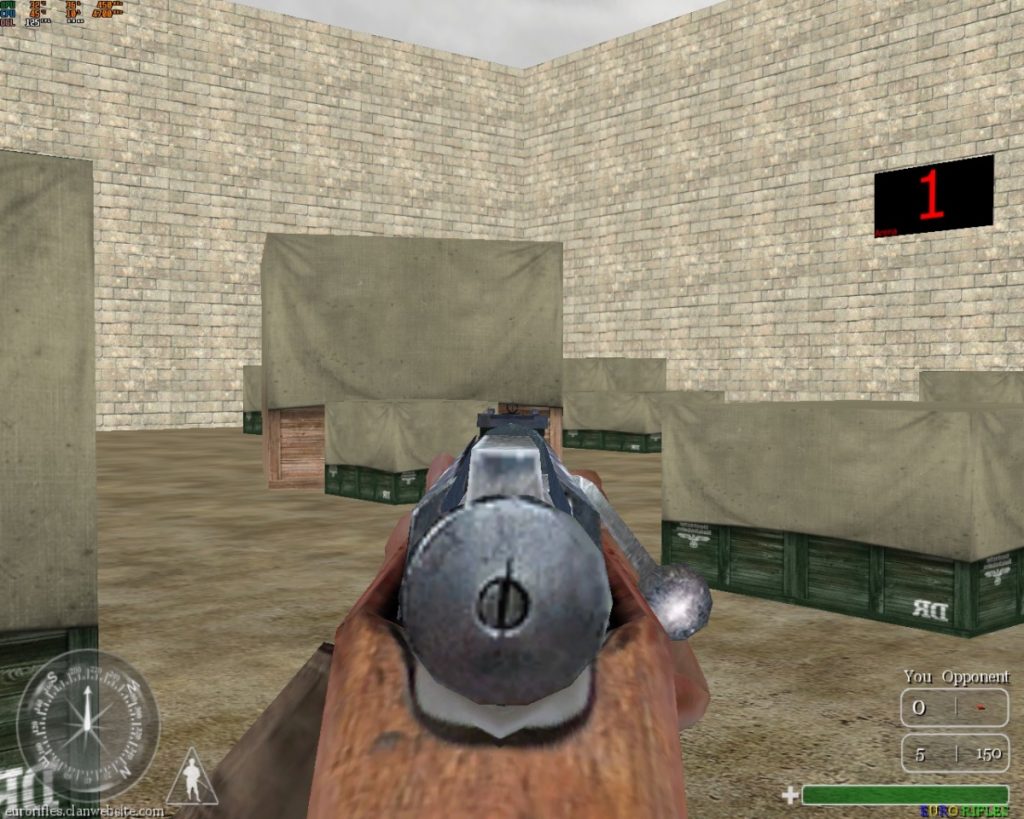